If you’ve been following Rio Olympics, you are probably aware that the luxury watchmaker Omega is the official timekeeper of the Rio Olympics 2016. Notably, it has served as the official timekeeper ever since the 1932 Olympics held in Los Angeles. Back then, Omega used only 30 split-second chronographs for the whole event – this year, it is 450 tons of equipment. There are also three special edition watches for the collectors that the watchmaker has brought to stores. 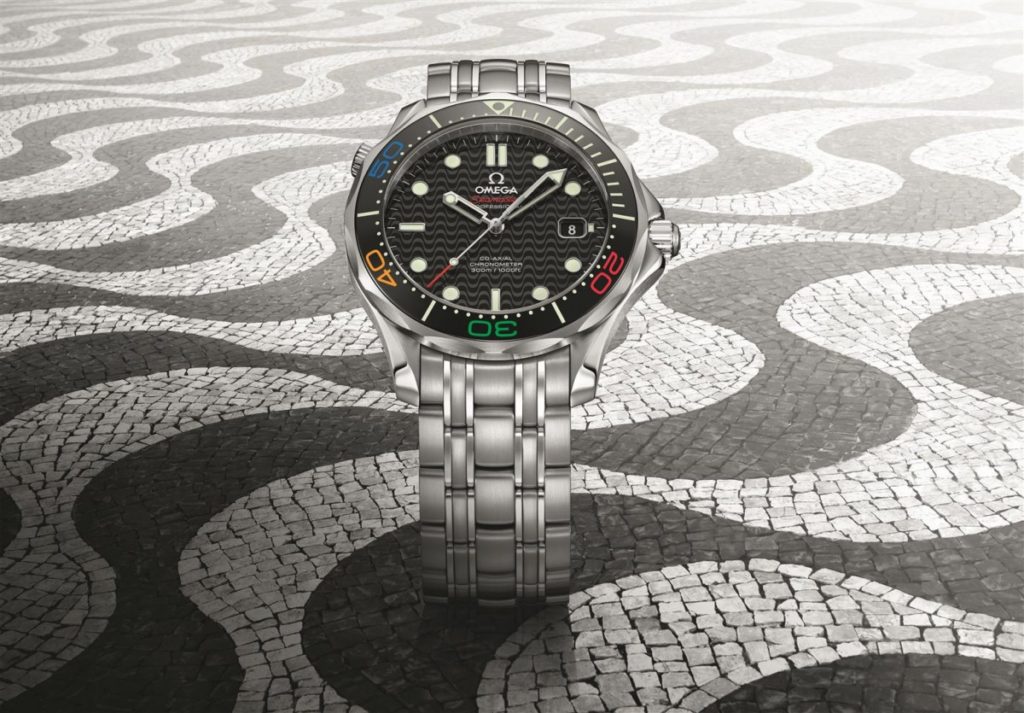 First of these is the Seamaster Diver 300M Rio 2016 which has colourful numerals and rotating bezel symbolizing the Olympic rings. The watch has a limited 3016 pieces and priced at $4900. The second one is the Speedmaster Mark II Rio 2016 inspired by a 1969 edition Speedmaster and is characterized by the use of gold, silver and bronze colours which signify the medals. This watch is limited to 2016 pieces and is priced at $6500. The last one is the Seamaster Bullhead Rio 2016 with a distinctive ‘bullhead’ case and Olympic rings coloured numerals on the flange. This one has just 316 pieces and can be purchased at $9600.

Whether you are a collector or not, it is worth taking a look at these beautiful watches.