Swatch Group is developing its own Operating System to power its smartwatches in the future. Nick Hayek, CEO of Swatch said this in an interview on Thursday. The company will be facing a fierce competition from Apple and Google who have fended off competitors from gaining any foothold so far. Other brands such as the Tag Heuer and Richemont, on the other hand, understand that a proprietary operating system cannot gain traction without apps. 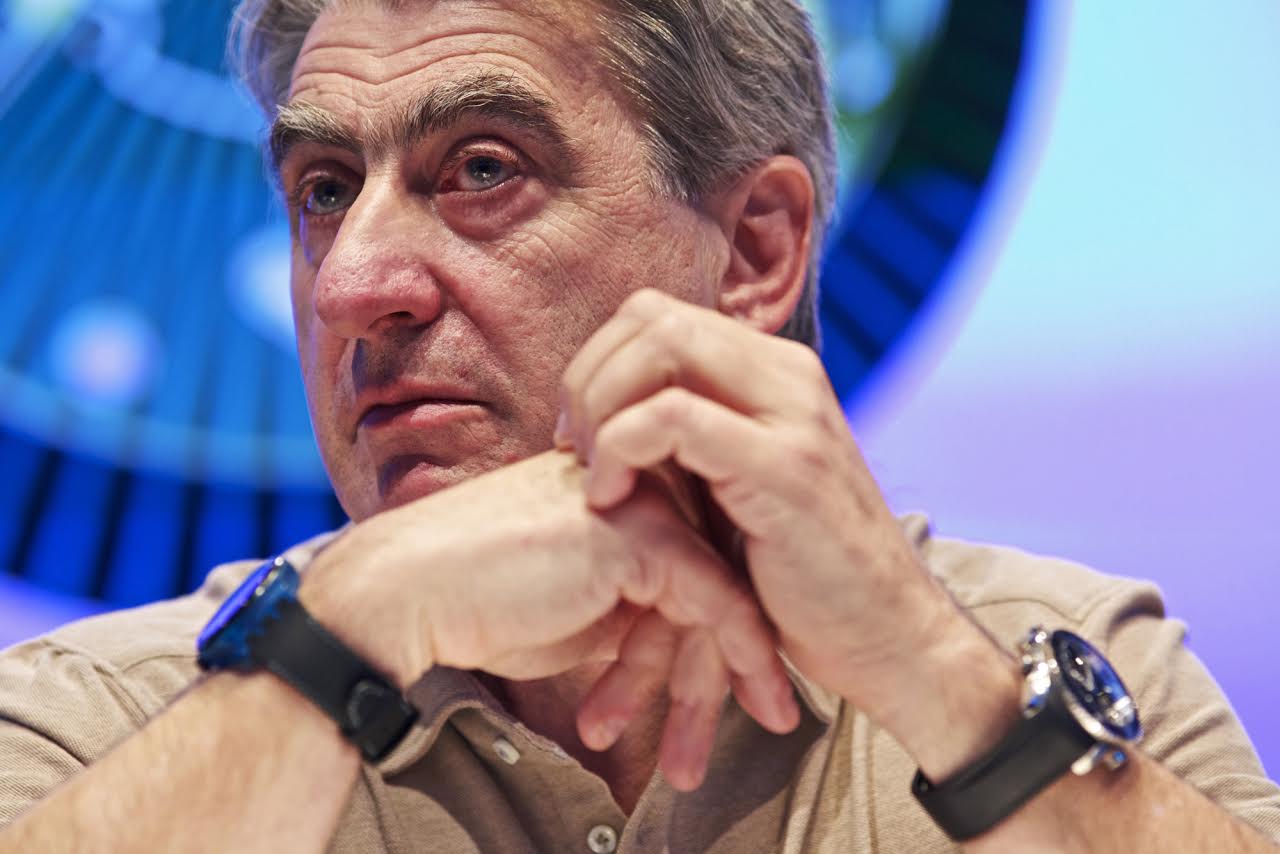 Nevertheless, Swatch is moving forward with a vision, and it is to miniaturize everything – a “think small” approach. The company said that it has made the smallest Bluetooth chip in the world to address battery problems. “There’s a possibility for wearables to develop as a consumer product, but you have to miniaturize and have an independent operating system,” Hayek said. Markets reacted positively to this announcement as shares of Swatch rose 1.6%. Although, this was probably due Hayek hinting a rebound in U.S. and European market and an estimated growth of 7 to 9 percent.