Quartz watches may seem like the inferior to traditional mechanical watches, at least according to watch enthusiasts and connoisseurs, but they’re not as unpopular as it would seem. Some watchmakers see the sophisticated gear train substituted by a circuit board and motor as soulless; watchmaking is an art form of its own that combines engineering with decorative elements. “Despite the disdain, nine out of every ten traditional watches sold today are quartz watches.” 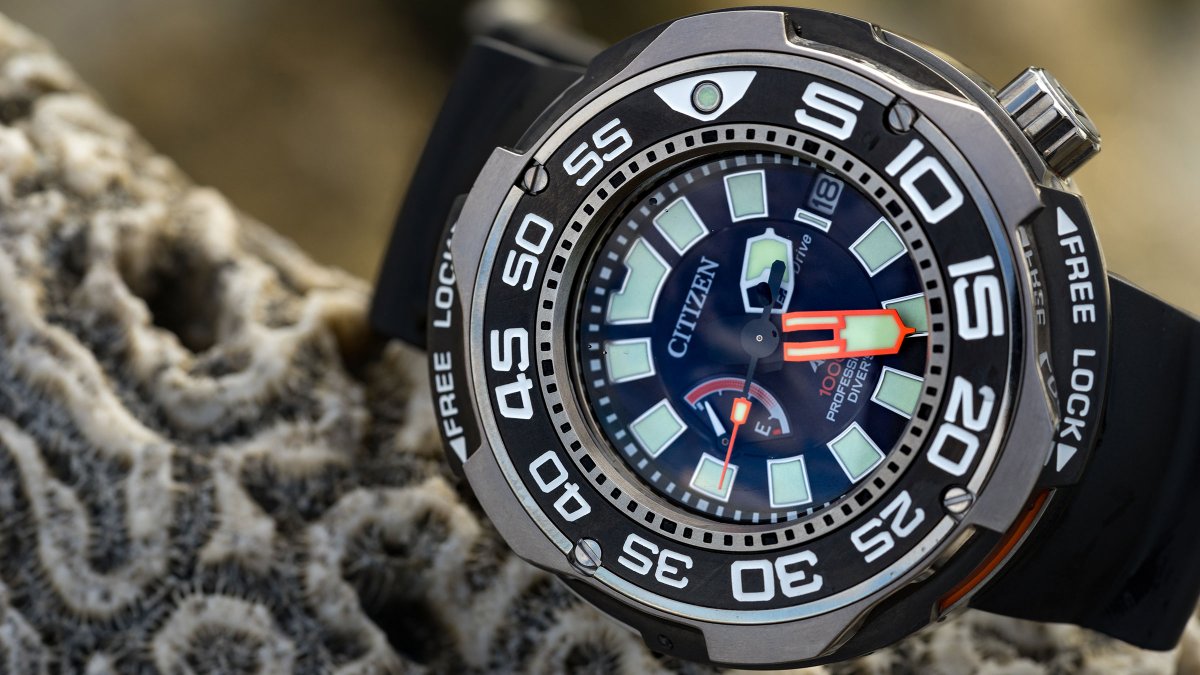 Quartz watches do have a leg up on mechanical timepieces because they can be much more accurate due to the precise vibrations of the quartz inside that regulates the timekeeping. Quartz watches are also less prone to damage by shock; they’re made tougher, examples include the Casio G-Shock – the toughest, most rugged watch that is now being used by Special Forces. Quartz watches are on the rise, making a slight comeback from being the cheap throwaway watch of the past.