The man who started the famous company that sells multi-million dollar watches, Patek Phillippe, has an interesting and storied history. Antoni Patek was born in Poland in 1812 and at the age of 10 became the head of his household; although he felt responsible for his family he also felt he had a duty to his country. At 15 years old Patek went into combat in the Polish-Russian War. Forced to leave the country after being defeated in the November Uprising, Patek worked to create a safe and secure way to evacuate Poles to France. 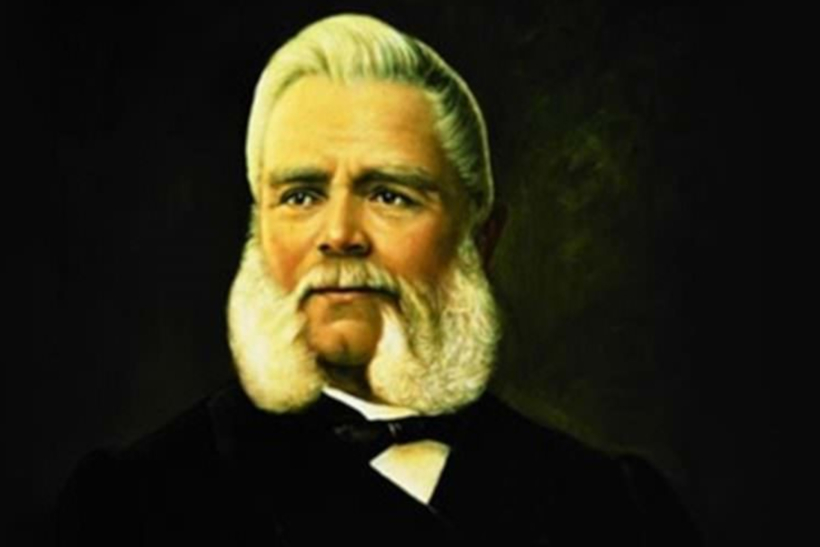 Patek later became a type-setter after he settled down in France but that wouldn’t last long. The French resettled Polish insurgents into Switzerland; it was there that Patek learned watchmaking. With his exacting demand of high quality he became popular and in 1839 he started his own watchmaking firm with another talented watchmaker, Franciszek Czapek. Several years later the two men parted ways and made room for a Frenchman, Adrien Phillippe, to join Antoni and create the Patek Phillippe Company. Their beautiful watches became popular among the royalty and well known figures of the time such as Picasso, the Dalai Lama and Queen Victoria. Patek remained a supporter of Polish emigrants and refugees and established aid organizations for those coming into Geneva, where he set up a Polish library and lecture hall.