Danny Hillis, engineer, inventor, and mathematician and his brilliant team of inventors have come up with a clock that would run for the coming 10,000 years. A hole in a mountain in West Texas has been carved out to place this monument. This watch could as well be remembered like that of the Pyramids or the Stonehenge thousands of years later. Once built, it would be opened to the public and they will get to wind it too! The clock which powers on mechanical winding as well as solar energy can store enough energy to go on for years without getting wound or getting light from the solar. 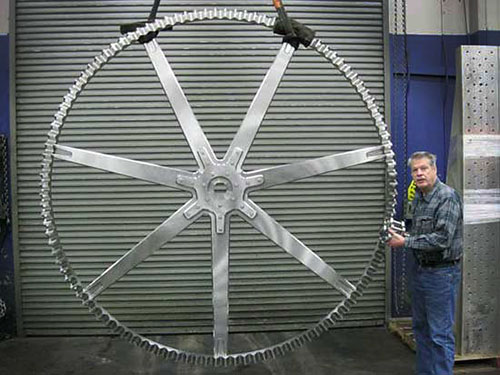