Watchmaking is a skill that has been passed down through many generations and once upon a time watchmakers knew how to hand craft each component of a watch. Modern times have seen the switch to machines making most of the parts in factories while the watchmakers learn more relevant skills. Since the quartz crisis of the 70s and 80s watchmaking schools have had to adjust how they teach their students; “They needed technicians, not watchmakers who could make a part in the ancestral method.” It has made it hard for the industry to find skilled watchmakers needed for crafting new watches as well as repairing antique models. Traditional watchmaking skills are at risk of fading into history unless something is done to remedy it. A group of watchmakers formed the Time Aeon Foundation in 2008 to “safeguard endangered skills and techniques…through workshops, events, communication, or supporting new collaborative projects.” 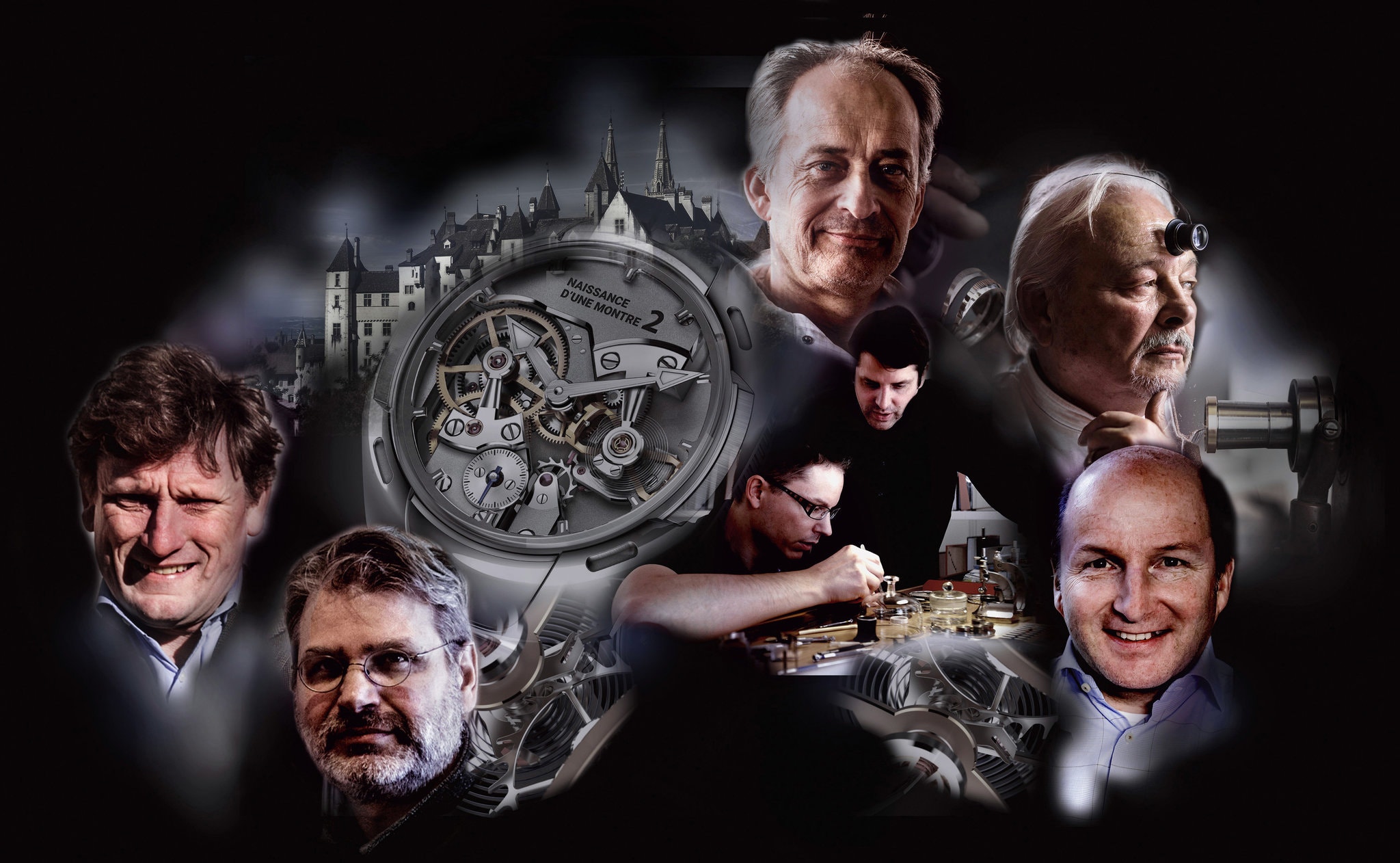 Founding members Robert Gruebel, Stephen Forsey, Philippe Dufour, Vianney Halter, and Kari Voutilainen are experts in the industry and have worked tirelessly over the years to showcase the foundation and the skills they are trying to save. They have developed programs that include workshops around the globe, as well as making videos of various skills and are trying to make them available to watchmakers. One way of getting attention to the issue was to make one off watches and auction them off. They created the program Naissance d’une Montre (Birth of a Watch) that independent watchmakers create a timepiece using the skills they want to preserve. They have made two versions to date with plans to make more watches in partnership with some big names. The foundation has made important strides in its aims but has quite a ways to go.