How Non Luxury Japanese Watches Have Won Over Billionaires

Big time billionaires like Bill Gates, Steve Jobs, and Li Ka-Shing are known for wearing simple and inexpensive timepieces. Bill Gates has been sporting a $70 Casio diving watch, while Steve Jobs was known for his minimalist style Seiko Chariot. 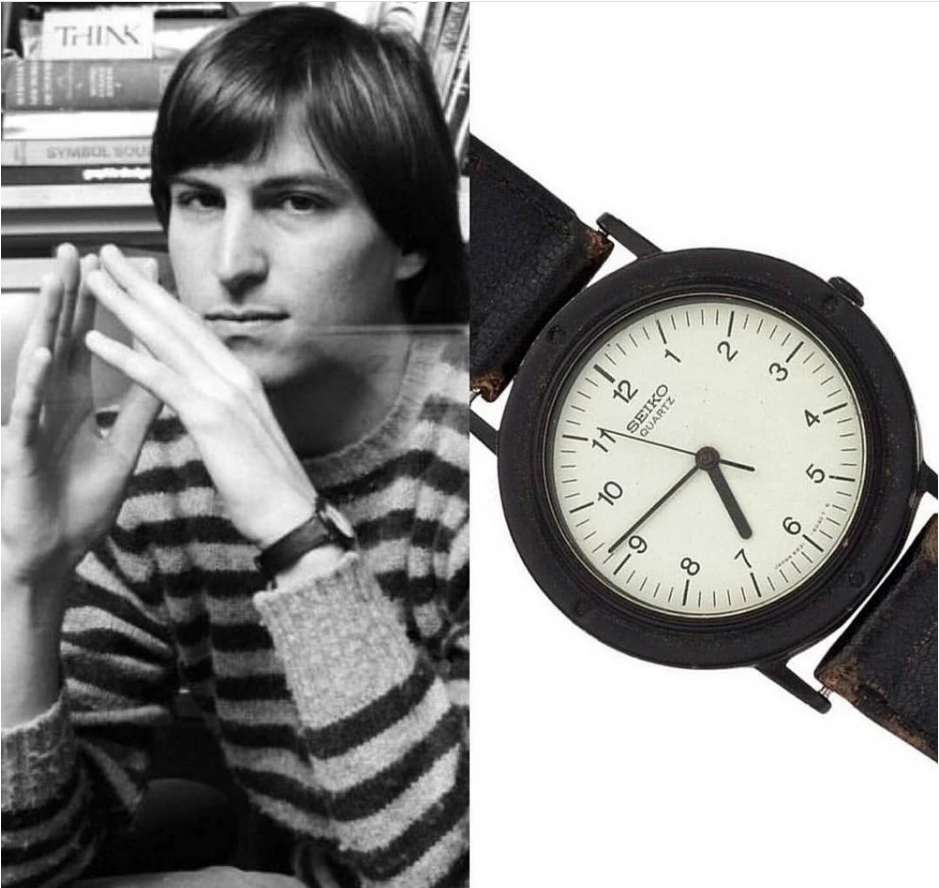 Since the 1970’s when the ‘quartz crisis’ happened, the Japanese watch industry has been booming, but it hasn’t always been from their quartz watches. Citizen and Seiko have created watches like the Grand Seiko that have become highly sought after collector’s items. Young watch enthusiasts love their mechanical watches because of the Japanese dedication to reliability and style while staying at an affordable price. So, while Bill Gates could go out and easily afford a million dollar watch he found something that many others have in the humble Japanese watch that is so much more than your classic quartz watch.