Independent Watchmakers People Have Not Heard Of

A new book, recently published, from Steve Huyton features 62 watches from brands or individuals that most people have not heard of before. Mr. Huyton says he “wanted to showcase timepieces, brands and watchmakers that people had never heard of from different regions around the world”. He originally had a list of 150 watchmakers that he chose for their originality as well as some of his favorites. A few of the featured artisans are those who left large brands to create their own watches and express their creative sides; people like Antti Ronkko, formally of Nokia, who is making Greco-Roman inspired time pieces and using materials that can’t be mass produced. 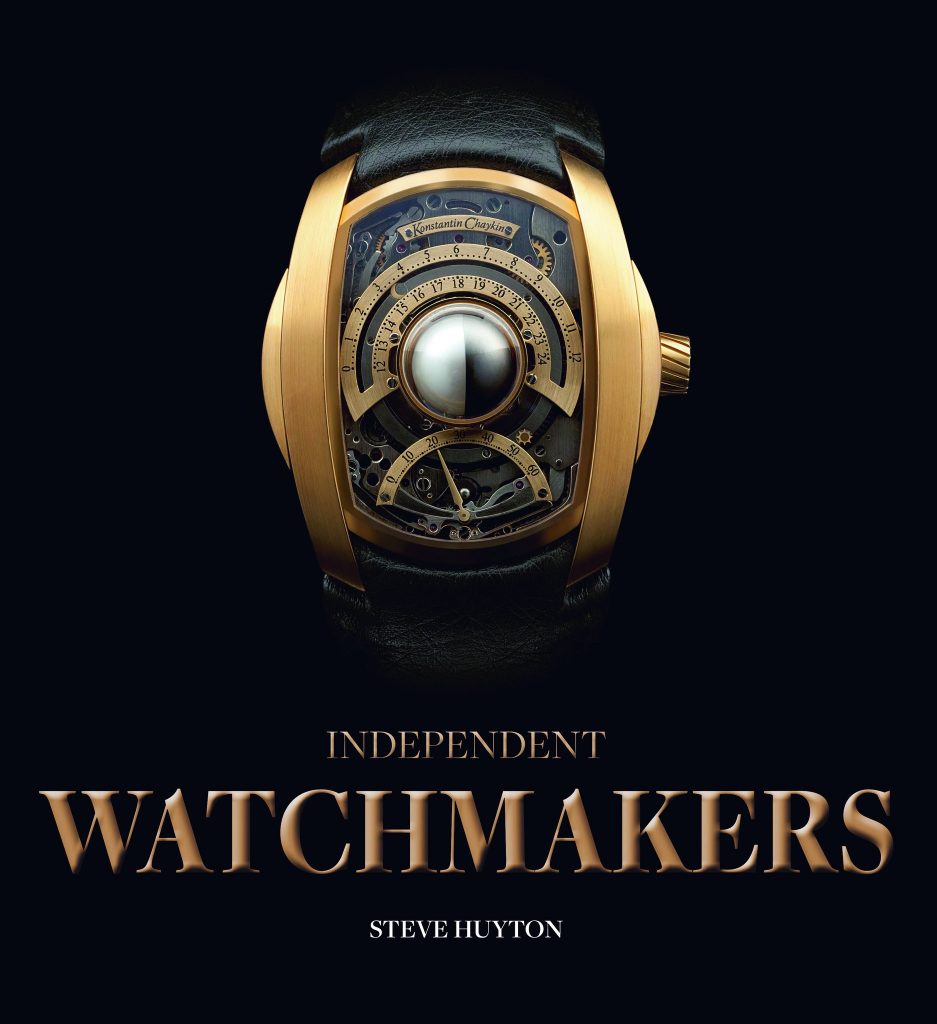 It seems that independent watch brands are becoming more popular with some that had to stop taking new orders due to a 2 year waiting list for delivery. While some of the watchmakers featured in the book might not survive to become a longstanding business, others are reaching ahead for more growth and opportunity.