Venus is an inhospitable planet, with temperatures over 800°F, sulfuric acid clouds, and a pressure that is 92 times more than the surface of Earth. These conditions make it nearly impossible to send exploratory rovers to the surface of Venus and survive for more than a couple of hours. 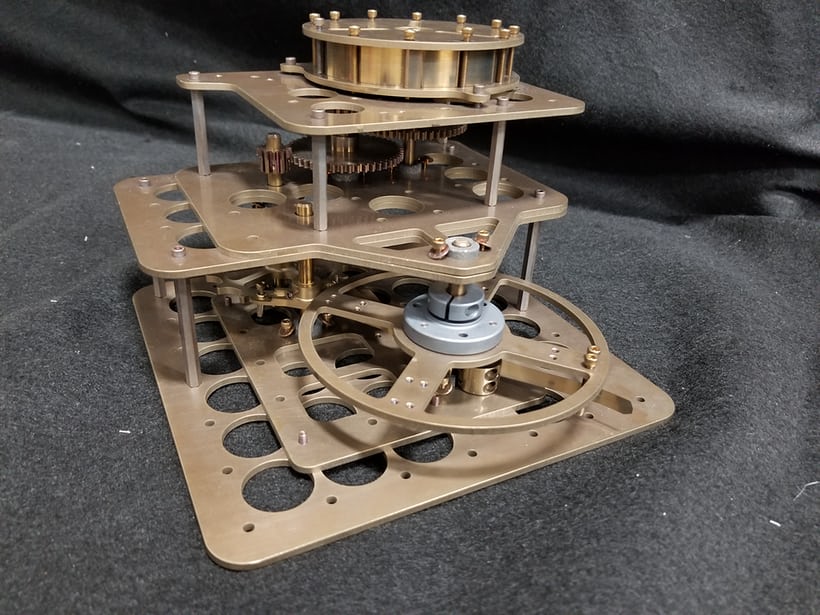 NASA engineer Evan Hilgemann met with the Horological Society of New York to discuss a possible solution to the Venus rover problem. They are interested in using a series of mechanical gears and components reminiscent of 16th century automatons to create a mechanical rover that will survive and function for a full mission to Venus without any human interaction. The Automaton Rover for Extreme Environments (AREE) is a unique collaboration of ancient clock/watchmaking techniques with new age spacecraft technology.