What if you never had to get your watch serviced ever again? Sounds impossible. Well, two leading nanotechnologists and British watchmaker Roger W. Smith just announced that they have developed 2D nanomaterials that can dry lubricate the watch mechanism which would replace the oils and greases used to lubricate watch movements and could last several lifetimes. “Oil has always been the enemy of every single watch out there—even a quartz watch has oil in it,” Smith said. “If you can remove that from the mechanism, which in theory we can do, it’s going to be incredible.” 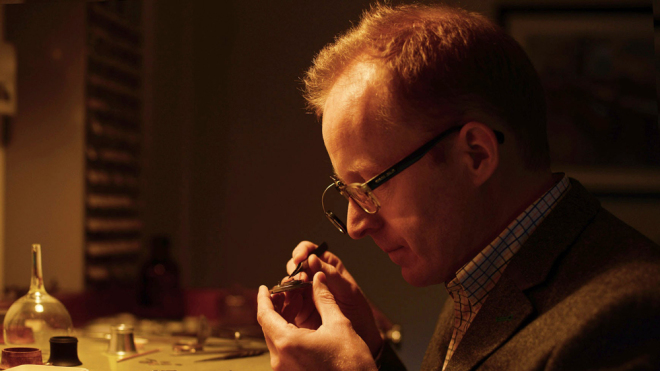 In Watchmaking, oils are used to lower the friction between the moving parts in a watch and over time those oils dry out and need to be reapplied but with the 2D nanomaterials you would be able to save hundreds or thousands of dollars in servicing costs. This sounds great for watch collectors and consumers, but it will have an impact on watchmakers who make a living on these kinds of repairs as well as watch companies who profit from servicing the timepieces. It could take a while to convince these companies to start implementing the new technology at mass production levels. It seems like a logical step for watchmaking and will be exciting to see how it all develops in the future.