Consumers of watches eventually need repairs made for their timepieces and it has become frustratingly hard to find replacement parts. Big companies like Omega and Rolex won’t sell parts direct to anyone who isn’t a supplier because they would rather you send them the watches for repair and charge exorbitant prices. And this makes for problems; the cost to ship your watch overseas is high along with them wanting to restore the watch to new can cost thousands – more that you really need for a simple replacement part. 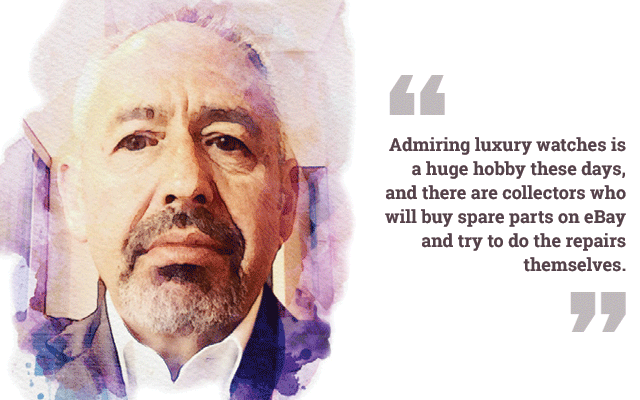 Often times, parts are no longer found because the particular watch model has been discontinued or if its a smaller, independent brand they don’t offer replacements at all. Some suppliers have been selling parts at double the cost that go onto watchmakers who then double that price just to make a profit which costs the customers many times more than it would have had you been able to get it direct. The price to repair is often time prohibitive because it would be cheaper to buy a new watch (depending on the brand). Finding parts has become a headache that doesn’t seem worth it to many experienced watchmakers and this has hurt the industry; it stops people from wanting to become a watchmaker.