Elizabeth Warren has now added her voice to the Right to Repair movement and she’s bringing it to national attention. People want to be able to fix the things that they own and manufacturers have made many attempts to dissuade this by making it more cost effective to replace the broken unit instead of repairing it. And that’s why there are currently 20 states that have active Right to Repair bills in 2019. 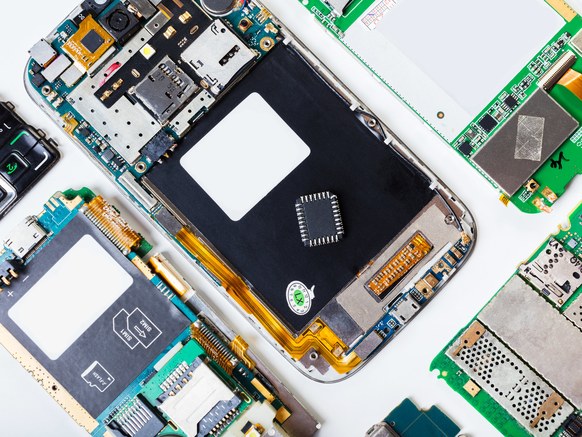 Customers just want to be able to access the parts and information so they can repair the things that break down. And when you can’t get something working again, the unfixable stuff ends up in a landfill causing destruction to the environment. “Electronic waste is the fastest growing part of our waste stream” and this increase occurs because of the ever growing amount of electronic items with smaller and smaller lifespans built into the units. So with this issue becoming a part of a Presidential candidate platform we might be able to see a positive result in the near future.