Swatch seems to have backtracked its decision made in the 2013 agreement where it decided to phase out movement deliveries by 2019. Swiss competition authority Weko is currently examining this case. This move is believed to be motivated by a weak global demand for mechanical movements which led to under-utilization of production capacity at Swatch. 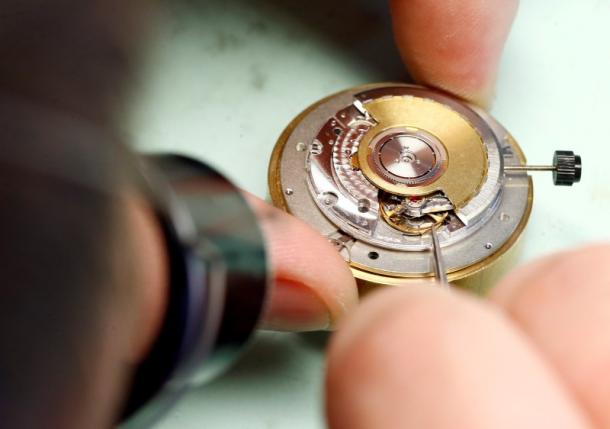 However, Swatch’s eagerness to re-enter the market is likely to cause disruption. As a dominant player when Swatch decided to leave the watch movement industry, many small manufactures sprang up to cover the void that would be left by Swatch in the future. If Weko approves this liberalization, even Swatch’s closest competitor, such as the Sellita will find it difficult to survive. Swiss watch exports have declined by 9.5 percent in the first 4 months of this year which could become one of the reasons among many if Weko approves Swatch’s re-entry. Until Weko reaches a decision, fate of these small companies hangs in balance.