Watchmakers Moving Beyond Their Fears of Smart Watches

The President of Tissot, Francis Thiebaud, believes that watches are more than a time telling device but that they also hold memories. “‘They should be about giving the owner ‘memories’ of time — and something they can associate the watch with. By being on your wrist all the time, they become a part of time.’” He says that smart watches are not able to do this as they are more similar to your phone, computer or other device, something you don’t hold onto. Other watchmakers are taking heed of this belief and sending out similar messages. 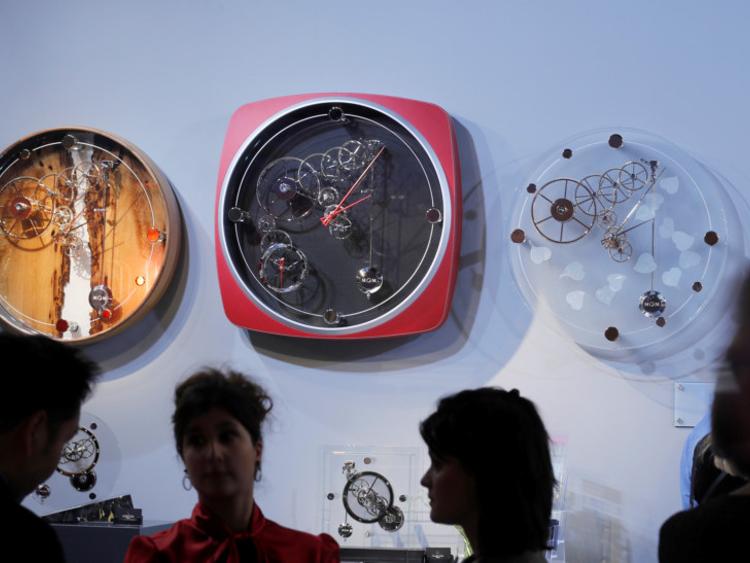 It seems that while smart watches are popular, they are their own category and don’t directly compete with traditional watches.Smart watches and traditional watches can live side by side; even some watch brands are adding smart connected features without actually being a smart watch. “It definitely won’t allow you to answer calls — if someone wants to use a mobile, they do it on that, not on the watch.” Thiebaud believes that tradition stands the test of time and watch sales have demonstrated that with strong watch sales in 2018.