Watchmaking A Cultural Heritage to be Protected from Endangerment

In at least 178 states across the globe, countries have signed Unesco’s Convention for the Safeguarding of the Intangible Cultural Heritage, and now Switzerland and Britain are trying to get Watchmaking added to the list as one of those crafts. This convention lets states register (or apply for) “‘traditions or living expressions inherited from our ancestors and passed on to our descendants’ — such as crafts, skills and cultural events.” Once added to this list it gives that craft a status that attracts funding, business, and protection in the event that it is endangered. Watchmaking is slowly becoming one those skills that needs help from fading into the past because of how long it takes to be trained and with industrialization there has been some loss of skill. Watchmaking has been seen as a luxury business and only for the super wealthy but something as important as telling time should be protected because it isn’t only for the rich, its for everyone – its cultural. 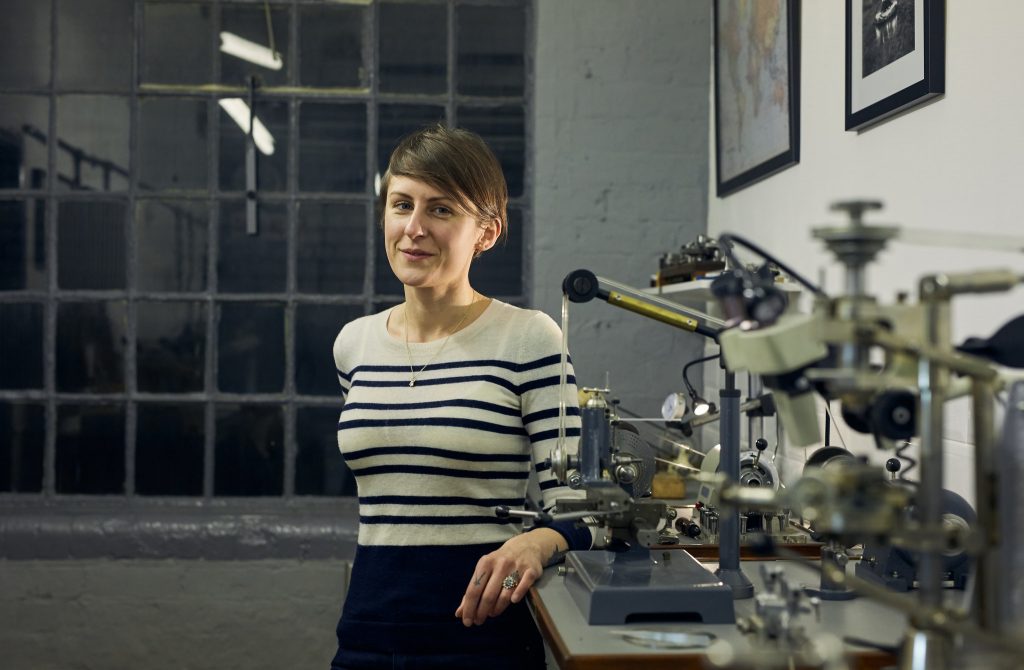 “Patricia Lovett, chairwoman of the Heritage Crafts Association, has been lobbying the government to sign the Unesco convention for almost 10 years.” The Association is about to publish it’s ‘Red List of Endangered Crafts’ which will include watchmaking and getting watchmaking added to Unesco’s list will certainly benefit Britain and its economy. With many crafters being pushed out of historic places in favor of high end developments and possibly less than “30 watchmakers in the U.K. who are commercially capable of making a watch from scratch to a very high standard,” this essential heritage would be protected under Unesco if added. Arts and crafts are not always taken as seriously as they should even though in 2015 they contributed around $11 billion to the British economy which is more than the richest soccer league in the country. So it makes sense to protect and shore up this essential corner of the market from a financial standpoint if not for the culture, heritage and knowledge of these skill sets.