Its been 50 years since the very first quartz watch was created in 1969; the Seiko Quartz Astron 35SQ. Since then Seiko has refined the quartz movement, making it cheaper and mass producing it to the point that people thought that Swiss watchmaking was going to disappear. The Swiss initially stayed away from Quartz and therefore experienced what has been known as the ‘Quartz Crisis’ with severe depletion of the number of watchmakers. It wasn’t until Swatch was created that things turned around for the Swiss. 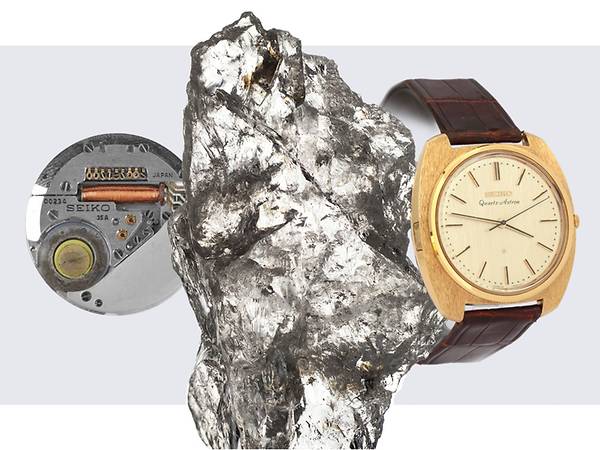 Now, time has seen us through the quartz revolution and we are into another revolution of the watch industry with the advent of the digital markets. Big retailers have now moved to e-commerce to get their products to consumers at steadily rising prices. With the use of social media accounts, major retailers like Patek Phillippe and Rolex are able to build on the community of watch enthusiasts and expose their watches to a wider range of consumers. And, with the ease of Google, people have access to more information than ever to make more informed decisions and catch up on what’s new in the watch industry.