Vacheron Constantin is a master in one of the most complex watch functions, the chiming timepiece. Recently, a collection of chiming timepieces, called Les Cabinotiers, was sent to Abbey Road Studio 2 (where the Beatles recorded) to have the watches recorded for posterity. Each of the watches in the collection are one of a kind pieces that were made for clients or were Vacheron Constantin creations. The chimes on these watches are very unique and “personal” to the timepiece because “The tone is influenced by so many factors […]The volume of the case, the material it is made from, the derivation of sound and how the movement is mounted, all have an effect. So much human intervention is involved in assembly and adjustment that every watch is unique.” 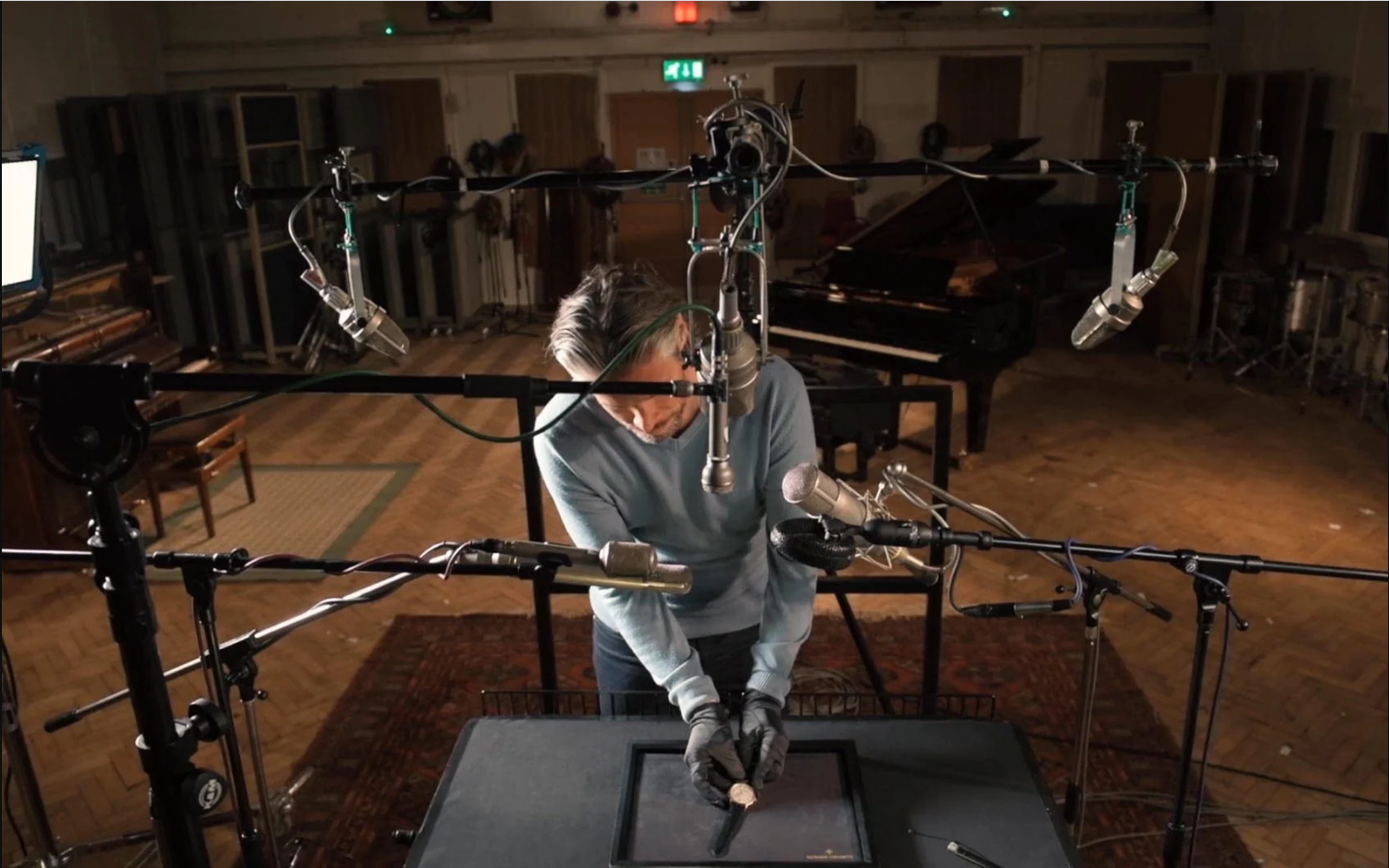 The watches were recorded with some very advanced equipment to ensure that the very precise and individual tones were accurate and the characteristics and personality of the chimes were preserved. The engineers needed the quietest possible setting to get the recordings right and Studio Two at Abbey Road was the perfect place. Now that the recordings have been made it will help when one of the watches are being serviced, so the watchmaker can make sure that the tone remains the same because it is the one the owner of the watch knows and likes. The recording are being archived at Abbey Road Studios but might be used for a later project, possibly incorporated into a new piece of music.