Ten years ago, Swatch Group approached the Competition Commission (Comco) about no longer wanting to supply the entirety of the Swiss watch industry with their movements. They had a monopoly that dominated the industry and because of rules set out by anti-trust regulators, any refusal to do business or unequal treatment meant they would be in violation of the antitrust law. In order to create more competition and see less counterfeit “Swiss made” Chinese watches, Swatch has been reducing the delivery of movements since 2013 when the Comco worked with them to make a plan to get them out of the dominant supplier position. By gradually reducing the supply, it gives time for other suppliers to ramp up their production as well as giving time to customers to find a new supplier. Therefore there would be greater competition for movements for customers and Swatch would no longer be committed to supplying the bulk of movements by the end of 2019. 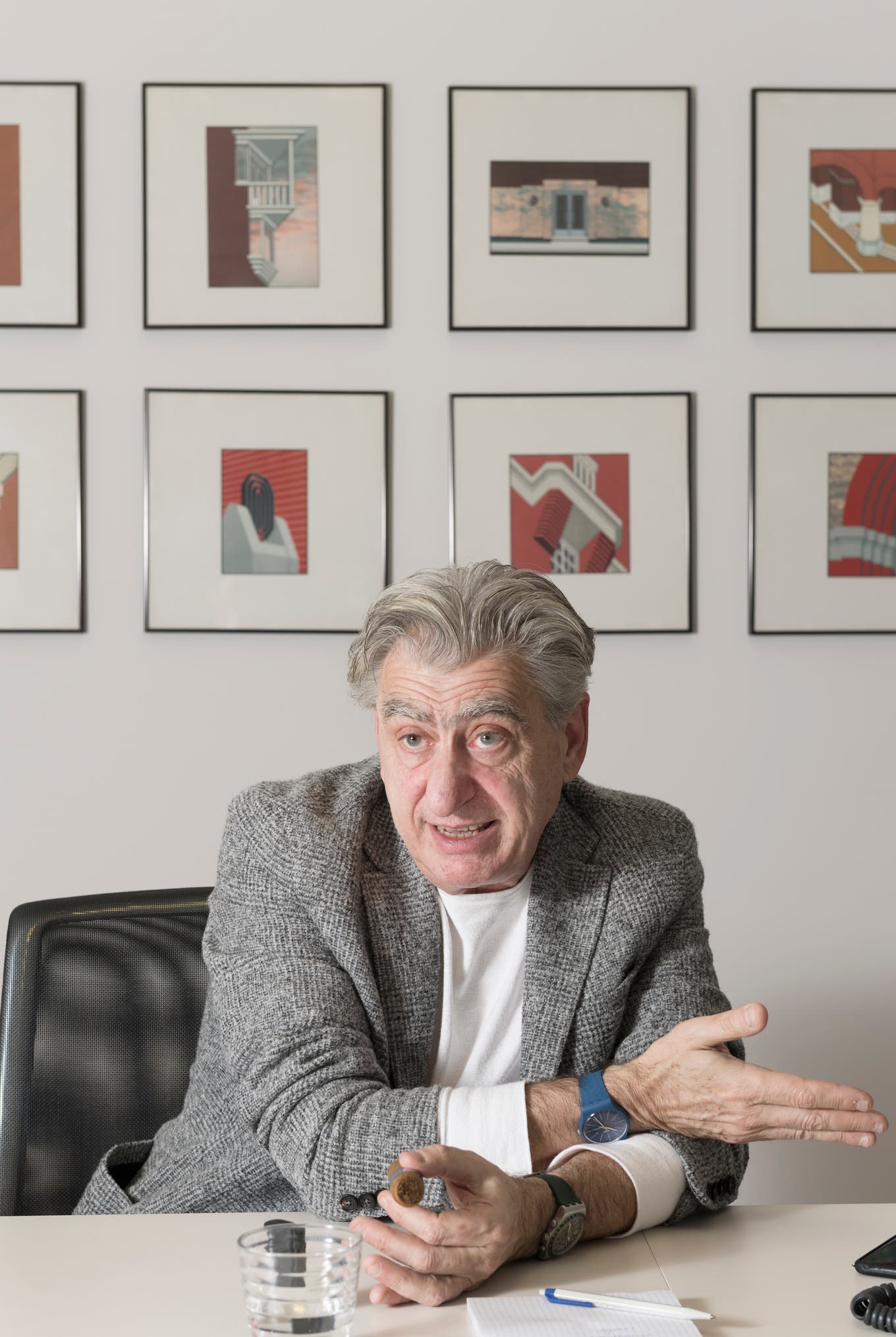 In 2018, the Competition Commission wavered on its decision and did more market investigations to decide if there would truly be enough alternative supply after Swatch gets out of the market. They have yet to make a decision and have temporarily suspended Swatch Group from making deliveries to third parties. Swatch Group no longer is the dominant supplier but at the same time is not free to make new contracts with customers because of the decision Comco made. Comco is distrustful and afraid that Swatch will go against the agreement and ramp up production to push out new competition. Swatch group has extended the offer to limit the number of ETA movements to a maximum of 400,000 per year for the next two years and that if they make more than that the Commission will intervene. If the Commission comes to a decision in the next 6 months, as they claim they will, Swatch will be out as a third party supplier for the next 2 years. Doing so will hurt the Swiss watch market and shows signs of weakness that other markets like the Chinese will take advantage of.