Swiss manufacturers are increasingly reimporting their own watches

Swiss manufacturers are increasingly re-importing their own watches. Weak global growth, Asian slowdown and slump in tourism in Europe has led to this increasing trend. In 2011, such imports constituted only 20% of the total watches imported into Switzerland, whereas now they form 40%. All the large companies have been seen following this trend. The reimport is expensive too. While an exported watch costs around 700 francs, re-imported ones cost 7000. 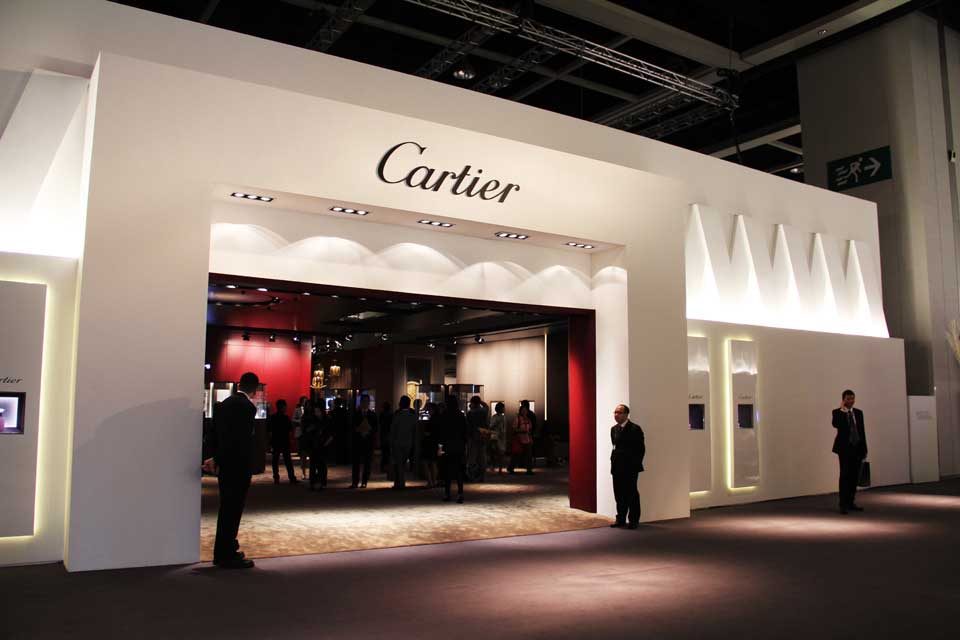 Watches that are exported for exhibitions but went unsold are usually re-imported. However, the biggest names of all, Swatch, does not re-import its watches saying that their products are not food items with a use before date. Although sales are expected to rise, there is no indication of sharp rebound. 82% of the analysts claim that demand for luxury watches will remain low in 2017. Still, the recovering sales has pushed up stock prices of luxury watch manufacturers, reflecting a sense of optimism.