Johann Rupert, 66, chairman and controlling shareholder of Richemont group co-founded the Michelangelo Foundation back in October with an aim to flourish artisanship. The foundation is a Geneva based non-profit organization which aims build a network of likeminded artisans by supporting their institutions and supporting apprenticeship. It is done with an aim to nurture and develop recognition of the applied arts culture and make efforts to ensure the future of their craft. 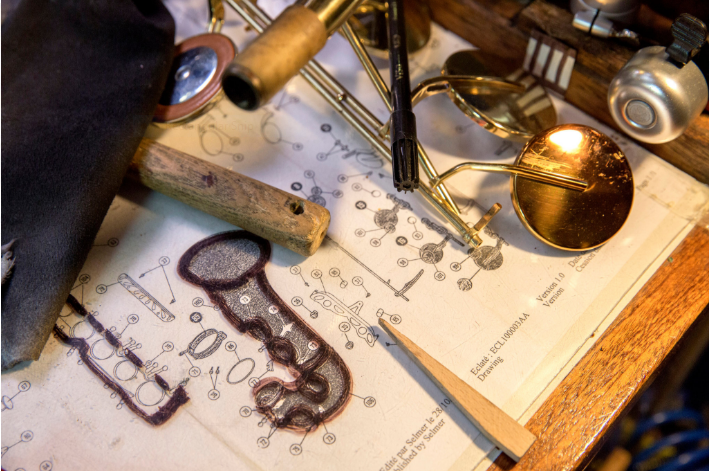 Mr. Rupert’s motivation comes from the visible decline in the heritage of craftsmanship that was passed on to generation. The decline of generational handover would eventually lead to the demise of this rich heritage, unless something was not done about it. For this reason, the Michelangelo Foundation would connect the artisans while taking in new apprenticeship. It will work like a Tripadvisor system where a database of reviews would be maintained. Mr. Rupert says that it will be a slow start, taking around 5 years to properly build any reputation.