Innovation: A New Watch That Needs Winding Only Once A Month

Home » Innovation: A New Watch That Needs Winding Only Once A Month
Previous Next

Innovation: A New Watch That Needs Winding Only Once A Month

A wristwatch needs to be wound every one or two days so that it has enough power to keep time. However, the new mechanism developed by CSEM promises to lengthen the winding cycle up to 30 days, without the use of a watch winder. The new mechanism uses highly advanced technology to integrate flexible structures and characteristics of silicon in the mechanical design of its escapement. 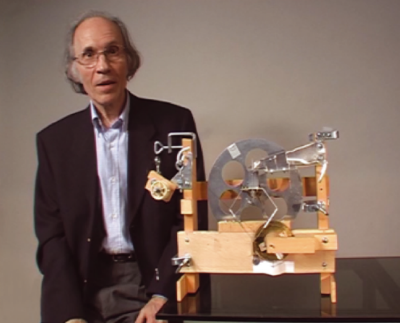 The new escapement, called the Genequand system which is named after CSEM’s engineer Pierre Genequand, aims to replace the traditional Swiss lever escapement. The problem with the current escapement mechanisms was the loss of power at the joints and anchors due to friction, which even watchmakers oil could not overcome. This new mechanism uses flexible structure and pivots which were used for space programs till now to reduce friction.
The calculated amount of power saved should be enough to power the watch for a month after a single full winding. CSEM will work with Vaucher Manufacture Fleurier to bring this design to large scale manufacturing.